Home / Description of the structure and functions of spine / Reflex and conductive functions of the spinal cord, the concept of structural-functional unit

Reflex and conductive functions of the spinal cord, the concept of structural-functional unit

spinal cord Function – reflex and conductor – are very important. TOOOhanks to these functions the person can perform his / her activity. Read more about the job and the physiology of the nervous system discuss.

The Spinal cord is structural-functional unit of the CNS. This organ is located in the spinal canal. Functional anatomy of the spinal cord is quite long (about a meter) and thin (approximate diameter 1.5 cm) tube. The weight is about 35 g. It has several shells: hard, soft, arachnoid. Inside is a gray substance representing several millions of neurons, that is nerve cells. Cut it the shape resembles a butterfly. The gap between the membranes and spinal canal are filled with a special liquid called cerebrospinal fluid.

White matter CM consists of nerve processes. It covers the gray matter and creates around him a shell myelination fibers that perform the conductive function.

The Line between the spinal cord and the brain is rather arbitrary, and it passes the level crossing of the pyramidal fibres, i.e. On the level of the upper edge of the first cervical vertebra. In this place, and there is a connection of the spinal cord and medulla oblongata. The spinal cord consists of segments, but on the eye they are indistinguishable. There are five of them: 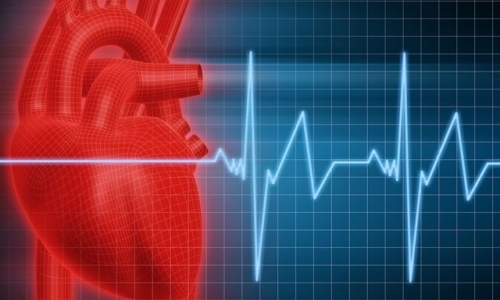 From every part of the leaves on the pair of front and rear roots, which communicate with the organs and systems of the body. Each segment performs a communication function with a certain authority.

Without the normal work SM people will not be able to live a full life.

Conducting function of the CM is as follows: gray matter sends impulses from the peripheral nerves in the organs to other parts of the Central nervous system. The conductors that make up the white matter transmit signals from receptors of skin, muscles, and internal organs. The impulses are then transferred via short paths to other segments of the spinal cord, and the long – to the brain.

This function performs a downward and upward paths which are located in the white matter. They communicate not only between different parts of the spinal cord. Also they are in contact with the brain. In addition to motor centers responsible for skeletal muscle, there also are the sympathetic and parasympathetic autonomic centers. In the lateral horns of the cervical and thoracic spine are the nerve centers which Innervate virtually all internal organs: heart, gastrointestinal tract, blood vessels, other. 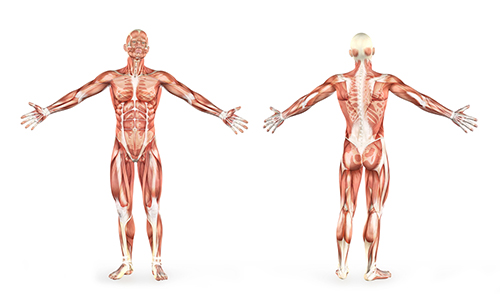 In lumbosacral are the centres responsible for the innervation of the pelvic organs. Their lesions may lead to uncontrolled urination and defecation.

When damage to this organ develops a condition known as spinal shock. Physiology CM arranged in a way that inhibited the activities of all reflex centres, which are located below the injury site. This state lasts about six months, although, depending on the type of injury, complete recovery may never come. This leads to the fact that white matter can not perform wiring function.

Thanks to the reflex functions of the spinal cord we otdeleniem the hand from hot and cough if something gets into the respiratory tract. Human reaction to stimuli – so much so that it is easy to characterize this function. That is all reflexes are made at their expense. The importance of this function is not in doubt, because all of our actions are based on reflexes. 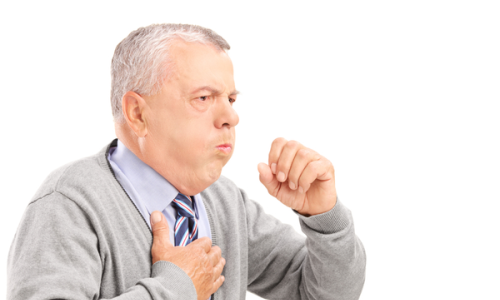 In a nutshell, this is due to a reflex arc. It looks like this: the receptor senses a stimulus pulse is in CM – there is a pulse switched to the neuron responsible for the movement, and we respond to a stimulus (otdeleniem hand, sneeze).

In each such arc has three strands:

Reflexes, as you know, there are congenital and acquired. They are closed at a certain level. That is why the neurologist checks and we have a knee-jerk reaction: he wants to be convinced of serviceabilityspinal cord.

In conclusion, we can say that spinal cord the human brain is a critical organ of the Central nervous system, which is its structural-functional unit, which serves as a link between the brain and the organs of the human body. Violation of its functions will adversely affect the work of all organs and systems.