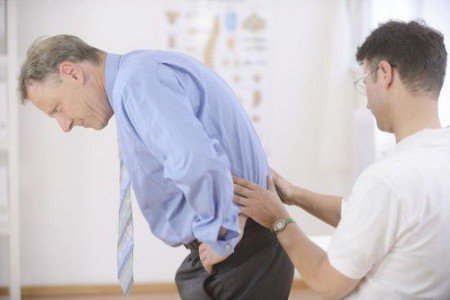 Pain in the coccyx in men: causes, diagnosis, treatment 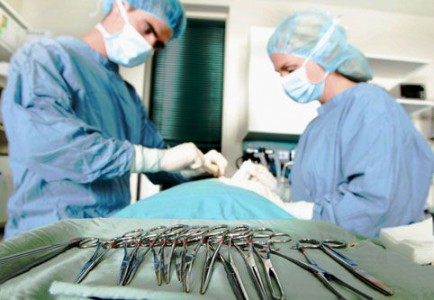 How to fix the coccyx 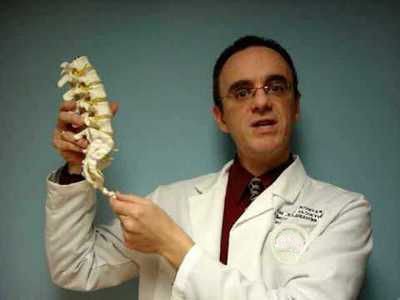 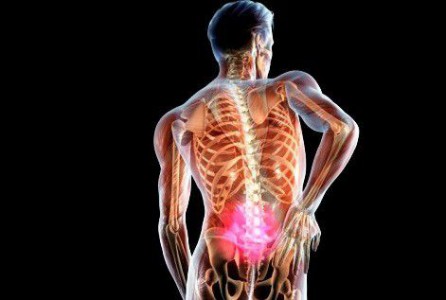 Why back pain in the coccyx area 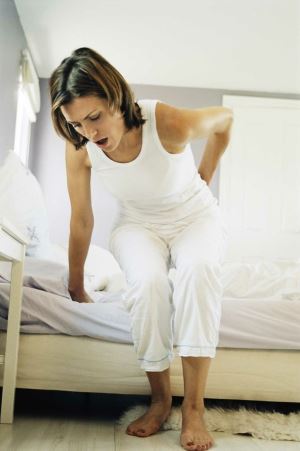 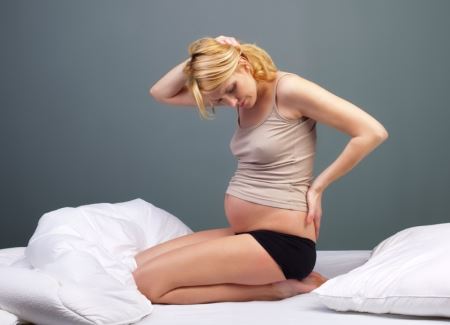 Why a tailbone pain in pregnancy: causes, treatment and diagnosis of pain in the tailbone during pregnancy 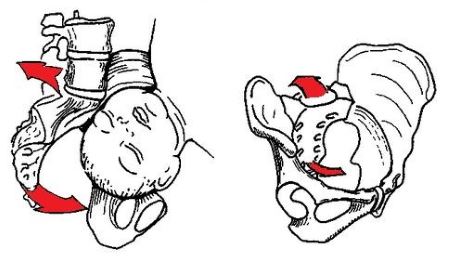 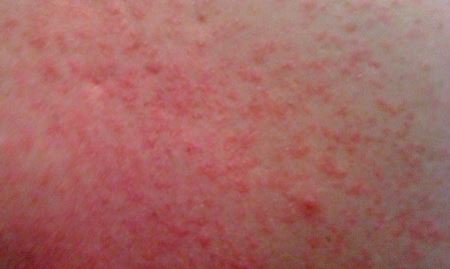 Why itchy (itchy) in the area of the coccyx 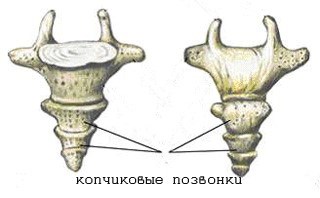 Why pain in my coccyx - pain in kopecka: what are the causes, what to do when severe pain 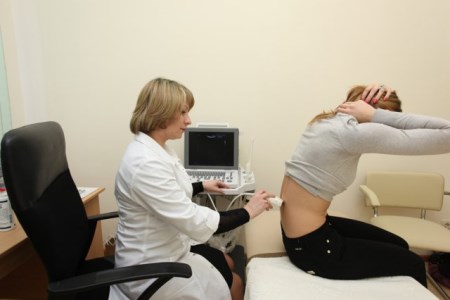 Why do an ultrasound of the lumbosacral

Home / Back pain and cash equivalents: basic causes, mechanisms, diagnostic methods / Pain in the Sacro-coccygeal region: the main causes, mechanisms of occurrence / Symptoms, treatment, consequences of dislocations and subluxations of the coccyx

Symptoms, treatment, consequences of dislocations and subluxations of the coccyx

Subluxation of the coccyx is a state, characterized by its offset and incomplete compliance of the articular surfaces of the Sacro-coccygeal joint. To make it clearer, to better represent the sacrum, coccyx and their joints – Sacro-coccygeal joint is formed by two surfaces. These surfaces are connected by cartilage like a puzzle, and the additional deduction provided sacrococcygeal ligament from the front, sides and rear. 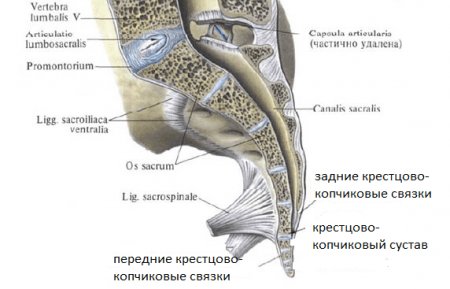 Under the influence of traumatic or other factor coccygeal segments are displaced anteriorly or posteriorly (rarely lateral), and coccygeal articular surface relative to the sacrum, forming a subluxation or dislocation.

Possible mechanisms of formation of traumatic subluxation of the coccyx:

There is a category of people who have a subluxation of the coccyx, not associated with trauma sacrococcygeal region, appeared "suddenly" without reason. This condition is called idiopathic subluxation. According to foreign authors, up to 10% of people may have such a feature. It is believed that its presence leads to later development of idiopathic coccygodynia.

Complaints and clinic fresh traumatic subluxation non-specific, i.e. Absolutely the same as in other injuries of the coccyx.

The maximum Pain when sitting, try to stand up. Lying and walking is usually easier, but fresh injuries pain persists in lying and standing. Pain may worsen with bowel movement due to the tension of the pelvic floor muscles.

The Following is one example of the sacrococcygeal region trauma

When viewed as a trauma surgeon or orthopedic surgeon conducted a rectal digital examination which allows to establish the localization of the coccyx, the presence or absence of "crunch", the pain, the degree of displacement in the Sacro-coccygeal joint.

To Confirm the diagnosis of subluxation allows radiography of sacrococcygeal region in two projections, and the lack of advanced imaging CT or MRI are performed.

The table Below shows the symptoms characteristic of subluxation fresh.

Fresh subluxation of the coccyx can be treated on an outpatient basis at the doctor-traumatologist or orthopedist. The main directions of treatment are:

Reposition the coccyx performed after anesthesia – procaine blockade sacrococcyx. When the victim is placed on his stomach, and the doctor with one hand through the rectum and the other outside, corrects the mismatch between the articular surfaces. Read more about the technique of reduction can be read here.

following the manipulation, the patient is recommended bed rest for weeks or gentle with the ban on seat. In a week you can sit down on a special orthopedic pillow, the full restoration of the former mode of activity is usually possible after a month from the time of injury.

Treatment of subluxation also impliesadequate analgesia in the early days. Depending on individual tolerance, contraindications, concomitant pathology may be NSAIDs: "NSAID" (injection and tablet forms), "Nimesil", "Movalis", "Ketorol". In children and pregnant women for the treatment of pain and possibly a "Ibuprofen", candles with anestezin, "Papaverine" and "shpy" in the form of injection and tablet forms. To facilitate defecation in severe pain may be recommended "Duphalac", herbal laxatives, suppositories of glycerin.

Physical therapy can significantly reduce recovery time, and is a good prevention of late complications of subluxation.

Treatment of subluxation also includes the appointment of complexes of therapeutic exercises that help to normalize normal activity and quality of life of patients with subluxation. The main task of gymnastics – gently, gradually and gently return lost function of the coccyx.

Treatment of the old and the idiopathic subluxation of the coccyx lies in the conservative management of patient with prescribing NSAIDs, muscle relaxants Central action ("Sirdalud"), procaine blockade, physiotherapy techniques and exercise therapy.

In the absence of effect from conservative therapy of any of the possible subluxation, resection of the coccyx – coccygectomy.

Any trauma to the coccyx the most dangerous long-term consequences, so it is important to seek medical help in the first day or two since the action of damaging factor.

The consequences of untreated (old) traumatic subluxation include:

However a small number of patients receiving treatment for subluxation of the coccyx, also subsequently formed kokcigodiniâ.