Home / Description, diagnostic methods, treatment of spine tumors and spinal cord / The symptoms and treatment of arachnoid cysts of the left and right temporal lobes

An Arachnoid cyst of the left temporal lobe can occur due to diseases of the brain. Why develop cystic formations, what is the mechanism of their formation and what consequences they can lead? 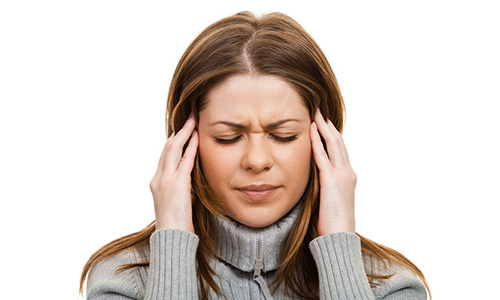 What is an arachnoid cyst?

Such education can be both primary and secondary: 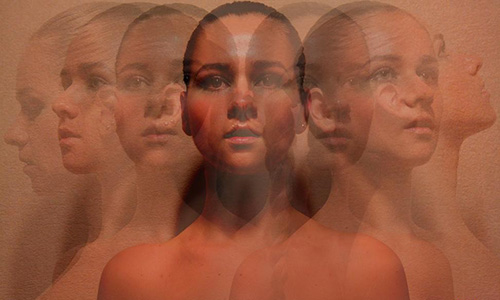 For a long time, arachnoid cysts may not cause any symptoms or be incidental finding by CT or MRI. If there is a growth of the cyst may develop symptoms such as headache, movement disorders, speech (what disease can be mistaken for a retarded stroke). These disorders develop due to local ischemia in right frontal-temporal region, as well as an important topographic zone – the center of Brock.

With the development of cysts in the temporal-frontal area may join the symptoms of "frontal psyche," where the patient becomes allocations to their own state, whiny, prone to visual and auditory hallucinations.

Given that the clinic is the development of several oiled, should be carefully differential diagnosis.

How can I find out whether the patient has a cyst in the brain? First, you should carefully collect the anamnesis of the disease: when did the first symptoms that preceded them, were there injuries to the head and brain, health problems of the nervous system in childhood. 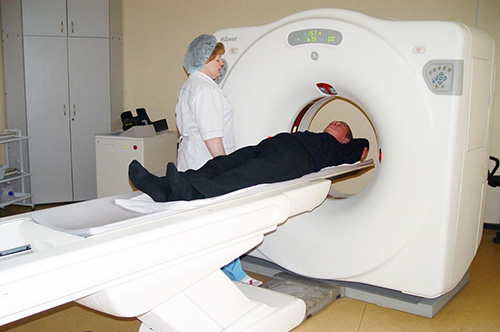 Data of objective inspection. In patients with the development of arachnoid cysts on the left can be detected symptoms of paresis of upper right limb (at the location of education in the area of left inferior frontal gyrus), motor aphasia (the patient understands speech addressed to him, but could not say anything himself).

Laboratory data uninformative and can give minimal information when suppuration cysts (increased number of neutrophils, leukocyte shift to the left formula).

The most Important role of instrumental methods of research. Considered to be the most informative techniques of magnetic resonance and computed tomography. With their help it is possible to identify the presence of cavities in the brain, determine its size and location, and in some cases – to suggest its nature (congenital or traumatic).

In confirming the diagnosis is essential to undergo the required treatment.

How to get rid of pathology?

Some therapies require an arachnoid cyst of the left temporal lobe?

In some cases, if its size is small, there is no podavlivaya brain structures and ventricles, no treatment is required. 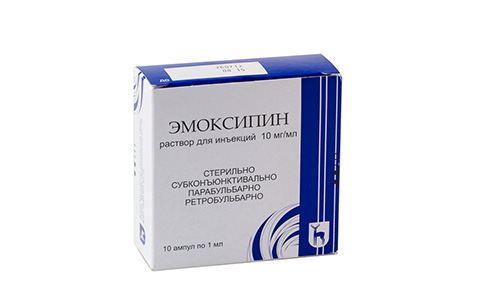 May be used medicines from the group of neuroprotectors and antioxidants. Perfect medicines, such as Emoksipin, Choline, multivitamin complex (Milgamma and Thiogamma).

If there is superficial location of the cyst and the risk of rupture, should raise the question of surgical intervention. Cystic formation in the vicinity of the left temporal lobe can cause auditory hallucinations and the development of progressive weakness and limitation of movements in the right limbs. In many cases, craniotomy, puncture of the cyst contribute to regression of lung symptoms and restore the patient's condition.

Sometimes a puncture can be carried out without prior trepanation, however, this intervention should be resorted to only if there is no risk of damagepuncture needle adjacent tissues of the brain.

The Greater danger is the development of suppuration and rupture of the cyst. The result is a healthy interaction of brain tissue with purulent contents, which may damage brain tissue and the appearance of symptoms of organic lesions. In this case, if time permits, it is necessary to urgently carry out the decompression of the brain, processing of the walls of the cyst and removal of pus.

Specific prevention of this disease does not exist. Primary prevention of cysts is carried out during pregnancy and is in compliance with a healthy lifestyle, proper nutrition and timely examination of the mother.

Prevention of secondary cysts is the treatment of the disease, which can lead to their development. Be sure to conduct a comprehensive and timely treatment of meningitis, the consequences of suffering brain injuries.

In that case, if there are the first symptoms of a possible progression of the cyst, be sure to seek the help of a specialist and undergo thorough examination.