Home / Description, diagnostic methods, treatment of spine tumors and spinal cord / Ewing's sarcoma: what is this disease, what its symptoms, treatment and prognosis

Ewing's sarcoma: what is this disease, what its symptoms, treatment and prognosis

Among malignant tumors one of the most aggressive is Ewing's sarcoma. In many patients before treatment is developing metastasis. This tumor affects the bones of the human skeleton. The disease starts from the lower parts of the long bones. Covered by the tumor and to the pelvis, ribs, spine, scapula and clavicle. And gradually to the surrounding soft tissue.

the disease occurs mainly in children between the ages of 10 and 16 years of age. is Very rarely observed in people over 30 and children up to 5 years. The tumor is more likely to be diagnosed in boys than in girls. Identified and race: this sarcoma is rare in African and Asian children and children of European appearance suffer from it more often.

First described the disease American oncologist James Ewing in 1921, whose name was subsequently it was named.

Why the tumor develops?

Any parent who has learned that his child is diagnosed with this condition, the first thing they'll want to know, what is this disease and why it appeared. 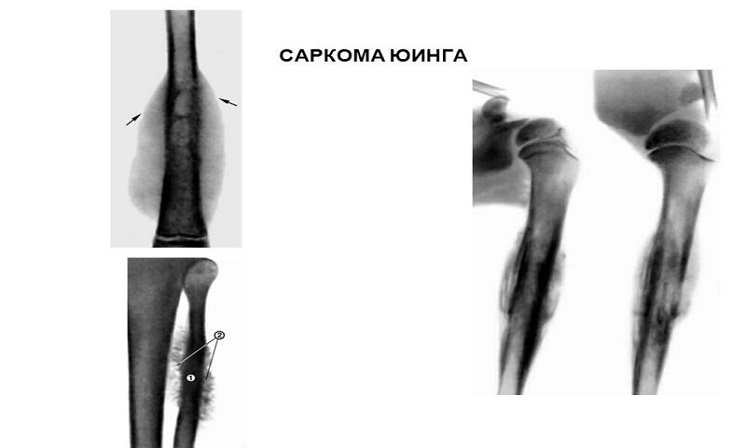 To date, the disease has been well studied. But the reasons for its development is common opinion among the doctors yet, they continue to work on this issue. But some relationships still failed to detect.

At risk are those who have noticed various pathologies of the genitourinary system, are benign tumors of bone.

Doctors do not tend to cause sarcomas to be considered a genetic factor. But some of the cases identified show hereditary predisposition. For example, in one family of sarcoma can occur in several children.

Many people believe that this type of sarcoma can start due to injury. But the period of time between the injury and the beginning of the symptoms of the disease are so great that it is impossible to identify the relationship and to confirm this theory.

There is another theory, called as the cause of the disease, chromosomal changes that appear between certain sections of the 11th and 22nd chromosomes. As a result, disrupts the function of the genes. The study revealed that almost all cells of Ewing sarcoma contain a certain protein. When diagnosing, identifying it, and the doctor determines the tumor. 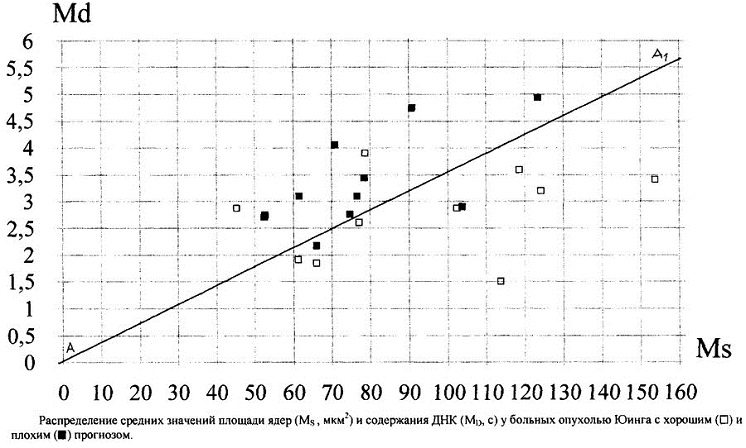 In patients of younger age (under 20 years) often revealed a sarcoma of tubular bones, and in the older age group suffer from other parts of the skeleton flat bones.

Ewing's Sarcoma is divided into 2 stages:

How to manifest the disease?

The disease has no striking symptom in the beginning of its development, which would have immediately drawn the attention of the patient and his surrounding, the complaint of the child can be misinterpreted. When he complains of pain, it is more commonly associated with possible injury and not with the beginning of tumor development. 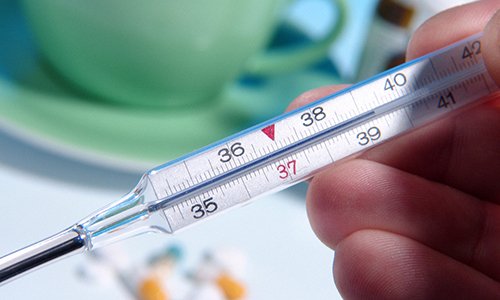 Ewing's Sarcoma begins to show pain. Often it happens so that the occurrence of the first pain diagnosis takes place in almost a year. During this time pain symptoms vary from mild to substantial intensity gain. Painless intervals get smaller. At night the pain is worse. Helps neither the fixation of the diseased area, nothing else. Gradually the person begins the extinction of physical activity.

while Growing sarcoma is beginning to have a negative impact on the next few joints, which can even be a fracture. At this stage, the tumor is palpable, with this procedure the patient experiences pain. The skin in this place swells, lumps are formed. The affected area are at elevated temperature. The veins in these areas are expanding.

The Symptoms of the next stage – fever, constant lethargy, weakening of the body, poor appetite, anemia, weight loss patient.

There is a period of metastasis, sarcoma affects the bone marrow and tissues. Are metastases and lung tissue. Gradually, the metastases can reach other organs.

These are All General symptoms of the disease. Sarcoma is localized in different areas, so the patient may experience other symptoms depending on which bones are affected. For example, if the disease has developed in the leg bones, then the man begins to limp. In the case of lesions of the vertebrae fails in the work of organs of small pelvis. This is manifestedincontinence of urine and feces, paralysis of the legs. In sarcoma of the chest problems with the respiratory system, perhaps the Harkany blood.

As pain in the bone in children is often associated with injuries, and the first doctor when the clinic visit is trauma.

He sends the patient for x-rays, which is the first diagnostic procedure. X-rays allows to determine the pathology in the bone formation. 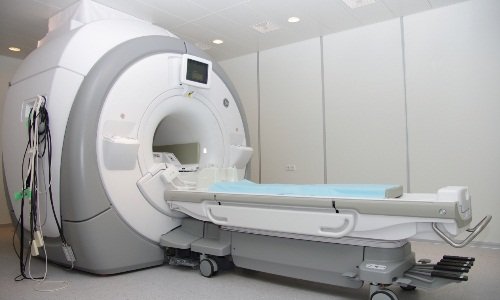 Well differentiated tumors on sections of bones, painful changes in the soft tissues. If the doctor suggests the presence of Oncology, directs the patient to the oncologist. The patient conduct a complete examination that includes the following methods:

Mandatory laboratory blood tests that determine changes in the composition of the blood.

About 30% of all cases diagnostic tests are in the period when the sarcoma has already begun to manifest metastases.

The Ewing's sarcoma Treatment can be done conservatively or surgically.

removal of the tumor through surgery is the most effective method in the fight against the disease. If the tumor touched limbs, the doctor removes part of the bone and implant sets. In the case of complex disease possible amputation, but this is done in rare cases. 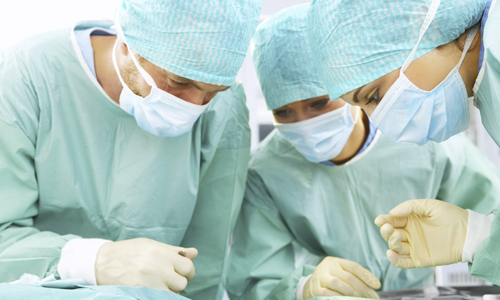 After removal of the sarcoma begins the process of getting rid of malignant cells. Applied radiation therapy. If due to any reasons it is impossible to conduct a surgery to remove the diseased area of the bone, then use only radiation therapy. But in this case, a high risk of disease recurrence.

Together with these two methods is used for the chemotherapy. This is a long process that lasts about 10 months. If sarcoma is accompanied by a strong metastasis, we used high-dose chemotherapy.

Once the patient is cured of the sarcoma, it needs regular monitoring by the doctor who will be able to notice possible relapse, to monitor the appearance of various complications.

Radiation and chemotherapy can cause complications in the form of violation of proper bone growth, infertility. There is a risk of other neoplasms. But many such cases when people completely cope with the disease and returned to normal life.

Modern medicine using the combined treatment of sarcoma, is seeking the survival of patients in 70% cases of localized forms of the disease. 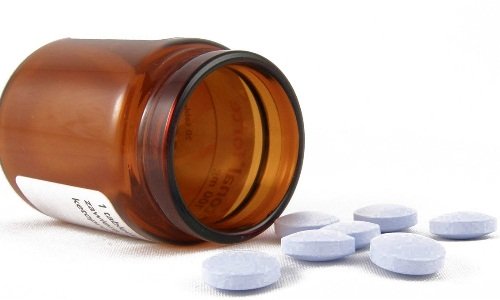 Significantly worse prognosis in those patients in whom the tumor metastasized in the bone marrow. The survival rate is only 10% of cases. But in recent years, such patients began to conduct intensive treatment. They prescribe chemotherapy the use of potent drugs, are total total body irradiation, bone marrow transplantation or stem cells. After such treatment, the survival rate is 30%.

All patients who underwent treatment for Ewing's sarcoma, are observed for life at the cancer center. As needed, they are given various studies that help to detect relapses. This is also where you control the side effects, as they may not be immediately apparent, but after a considerable time after treatment.

Side effects in sarcoma of this type are infertility (male and female), impaired bone growth, susceptibility to other malignant tumors. It is important to detect the disease. In such cases, complete healing without any complications.