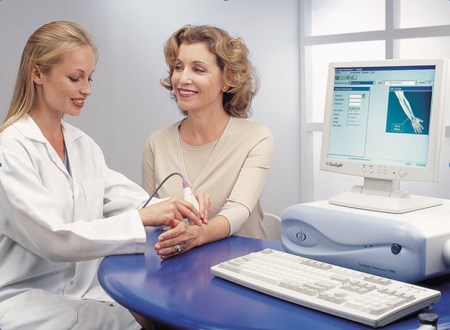 Densitometry is a modern method of diagnosis of osteoporosis 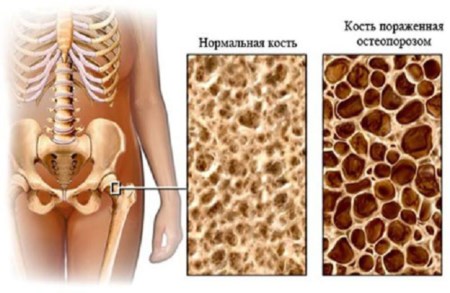 Diagnosis of osteoporosis: which tests and surveys to determine the disease 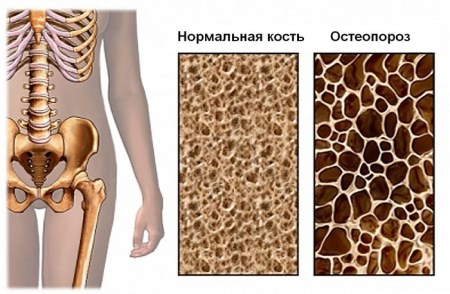 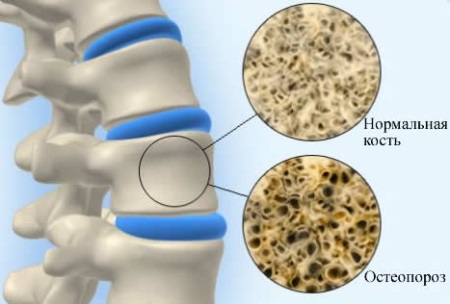 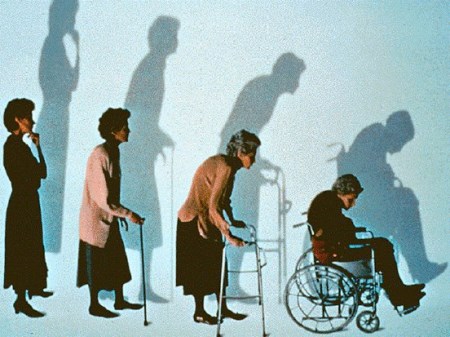 Action of bisphosphonates in osteoporosis

Osteoporosis is disease of bones in which they become thinner and lose their strength. It is considered a disease of the elderly.

To Cure osteoporosis easy. Here we consider the most efficient methods.
This disease can be treated with the help of drugs or without them.

non-pharmacological treatment is an addition to the main and is rarely used independently. 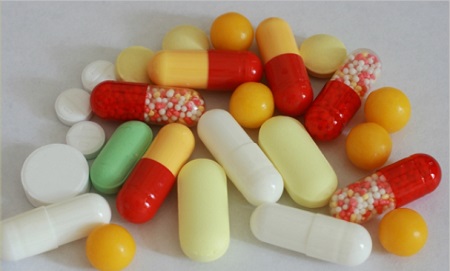 How to cure disease without medicine

Bisphosphonates for osteoporosis act on the cells of osteoclasts, stopping the process of destruction of bone tissue. They simply are oppressed and not allowed to dissolve bone substance. While it occurs only in those areas that are destroyed at the moment. The reasons for this selective effect are not yet fully understood.

The simple bisphosphonates include drugs such as etidronate, clodronate, tiludronate. They are effective even in the case of osteoporosis caused by cancer.

For example, etidronate (the mechanism was developed) are tableted with calcium. It is a rare occurrence of side reactions. However, in pregnancy it is contraindicated.

Aminobisphosphonates include such widely used drugs as alendronate, ibandronate, risedronate.

Alendronate (fosamax) is well established in the treatment of menopausal osteoporosis. A definite plus is that it is able to remove the pain. However, it often causes symptoms such as diarrhea, vomiting, abdominal pain. Do not use in pregnant and lactating women.

Ibandronate (Bonviva) is a new generation product with minimal side effects. Taking together with calcium and vitamin D. There is a form for injection. It is recommended as a cure for menopausal osteochondrosis. Prescribe ibandronate both as treatment and for prevention.

To Take this class of drugs to achieve the outcomes required for a long time, often years. Bisphosphonates are not only women but also men.

However, continued their research and development, as dice gets only 20% of drug. Often long-term use negatively affects the digestive organs.

get exercise, take vitamins, checkups at the doctor and be healthy!