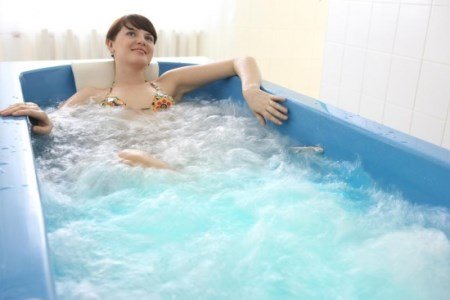 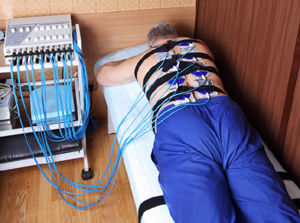 Physical therapy (physiotherapy, physiotherapy) in osteochondrosis of the lumbar and cervical 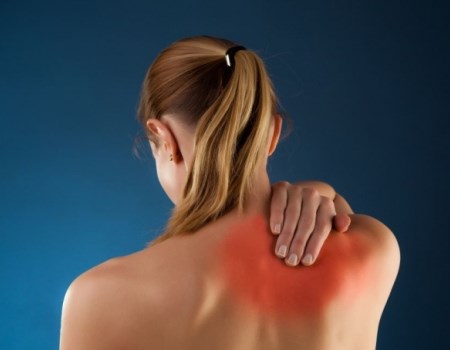 As a rule, the treatment of osteochondrosis is a traditional complex therapy – massage, proper diet and performing patients special complex of exercises. But technology does not stand still, and today the use of laser in osteochondrosis allows you to achieve a positive effect in the fight against the disease. 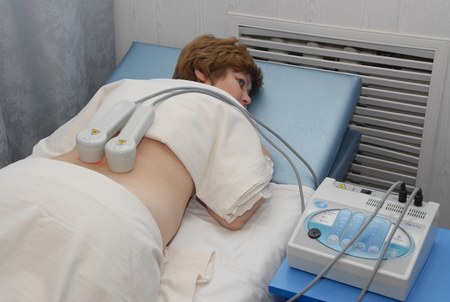 the Principle of operation of the method

laser Treatment is used to eliminate the causes of diseases of the musculoskeletal system and improve the General condition of the patient. The laser in this case operates in the low range that may not harm the patient's health. The device acts on the problem spot flux quanta and electromagnetic radiation. This technology is used not only for treatment but also for diagnosis.

For the treatment of back applies low-intensity laser with the IR spectrum. It is characterized by deep penetration into the deformed section of the spine, thus improving the metabolism in the cartilage, and the bones resume their recovery process, and the intervertebral discs strengthen.

At the same time freed squeezed the nerve endings, eliminates pain associated with osteoarthritis, and recover the normal work of the organs and muscles.

Thus, laser therapy promotes pain relief, removal of foci of inflammation and swelling in the area of the intervertebral discs, resulting in General condition of patient improved and the pattern of disease is changing in a positive way.

Laser therapy has several variations that set depending on the object of influence:

no matter which of the above objects amenable to laser exposure, therapy reduces or eliminates entirely the following syndromes:

There are several ways to use laser therapy in osteochondrosis that is characterized by its efficacy and safety. Their difference is in the placement of the applicator, the electromagnetic radiation intensity, frequency and duration of sessions (the number of treatments can vary from 3 to 15).