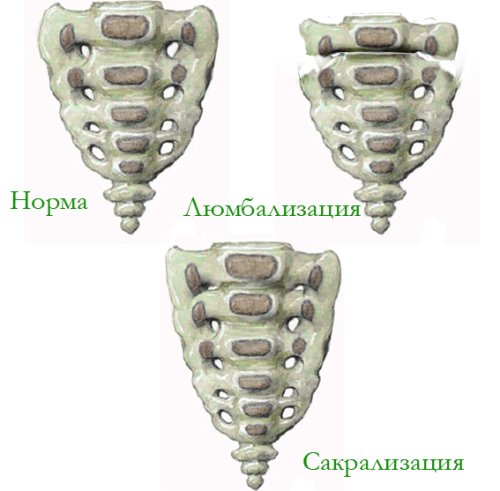 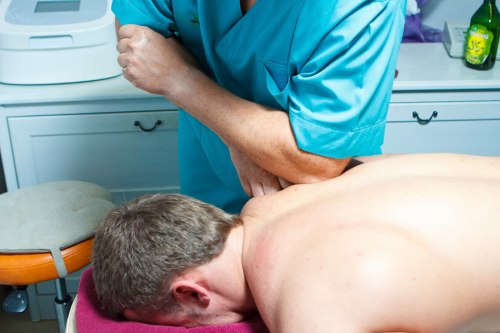 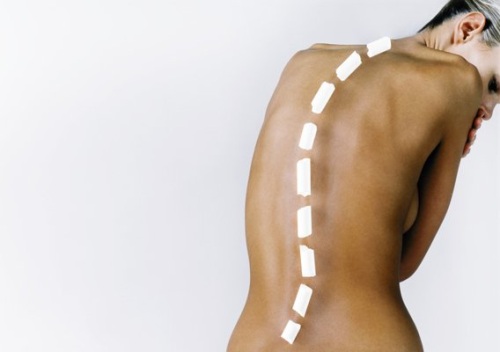 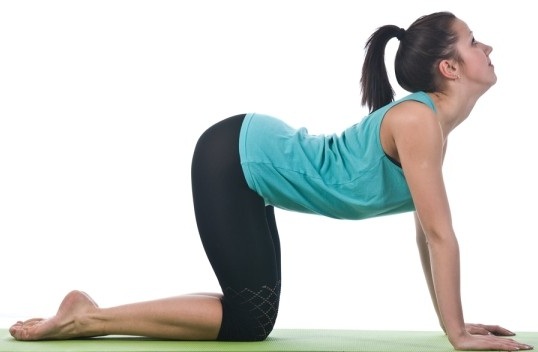 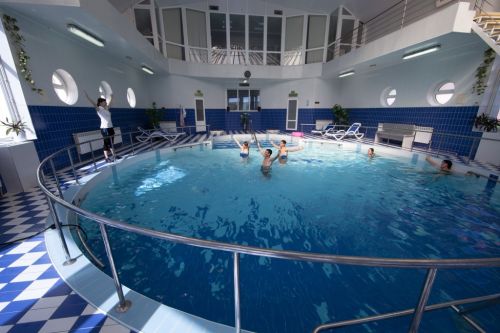 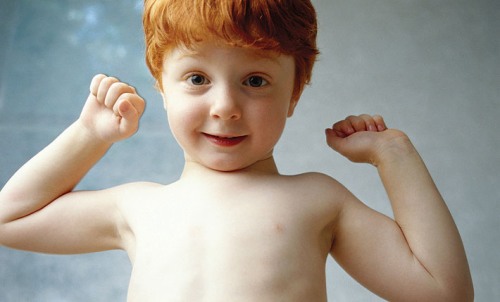 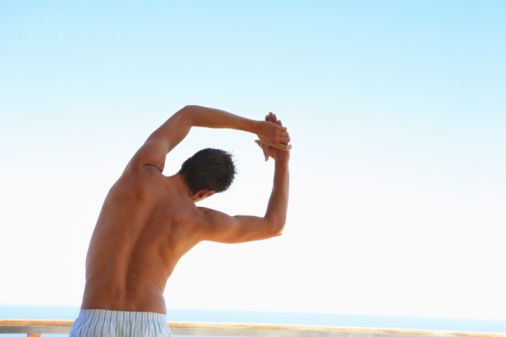 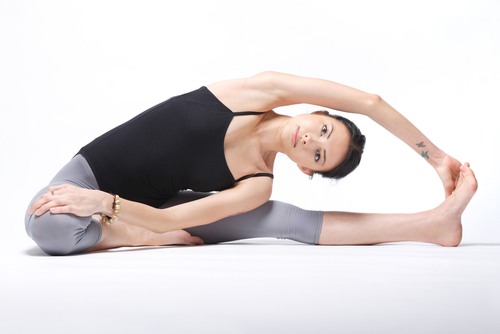 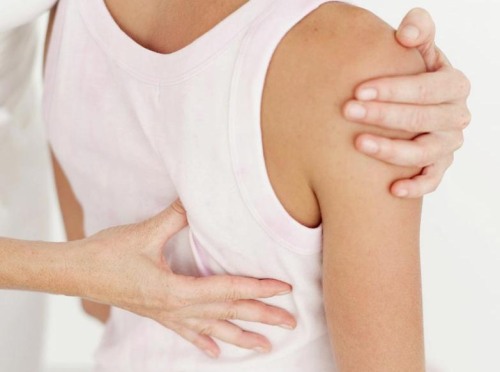 How to test (to diagnose, to determine) posture

Kyphoscoliosis is a side and rear curvature of the axis of the spinal column in the thoracic region. Often, the process also affects the lumbar spine.

unlike a normal kyphosis (excessive protrusion in the thoracic region), and scoliosis (lateral curvature of the axis) this pathology is characterized by a more persistent pain.

depending on the causes of kyphoscoliosis is:

Congenital form of the disease occurs due to genetic abnormalities of skeletal structure and musculoskeletal system. It leads to anomalies such as cleft vertebral arches of the vertebrae osteochondropathy (violation of preobrazovaniya cartilaginous tissue in the bone), the underdevelopment or weakness of the muscle corset back.

Acquired kyphoscoliosis causes is classified into:

depending on the anatomical features of this pathology is divided into the following types:

The Structural type occurs in childhood and is characterized by the restructuring of the bone structure. When it occurs a fixed rotation (rotation of the vertebra around the axis).

If the pathology is localized in the thoracic region, moving the ribs back on the side of convexity. In the area of lateral curvature of the spine and a hump is formed (formation of an acute angle with the increase of the arc kyphosis). The cause of this disease is considered to be the defects of bone structure in children in the period of rapid growth.

non-Structural kyphoscoliosis is not accompanied by anatomic deformities of the spine, and affects only the selected Department. With this type of pathology does not have a rotation of the vertebrae around the longitudinal axis of the spine (fixed rotation).

In turn, non-structural kyphoscoliosis may be divided into:

This type of pathology disappears when a person takes a horizontal position. He is eliminated and volitional contraction of skeletal muscle, allowing doctors to separate it from other types of pathology. Due to these peculiarities of treatment of osadochnogo kyphoscoliosis requires regular physiotherapy to strengthen the muscle corset back. 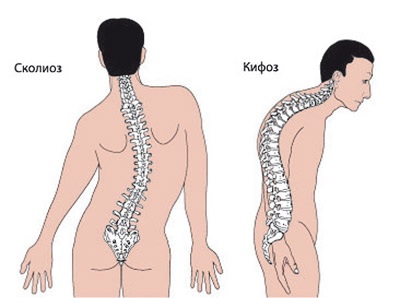 There are several pathogenic types of curvature the axis of the vertebral column in the lateral and posterior plane:

dystrophy curvature gradually progresses, and increasing muscle weakness require the use of orthopedic corset. Regular gymnastic exercises when the condition does not bring the desired result.

With myopathy in addition to the curvature of the spine there are paresis and paralysis (complete or partial restriction of the functionality of limbs and organs). In this pathology to treatment with medication and bed rest.

When arthrogryposis (impaired muscle development during embryonic development), there is increased muscle tone with the development of contractures and rigiditymuscles.

Osteopathic kyphoscoliosis becomes a consequence of malformations of the vertebral column ("spina bifida", "os terminale"), in which there is underdevelopment of the anatomical structures of the vertebrae. When fusion between the vertebrae of a spinal hump is formed, representing probrosy pointed kyphosis with side shift.

This type of pathology is also observed in genetic diseases involving brittle bones:

Metabolic kyphoscoliosis observed on the background of metabolic disorders in rickets, arachnodactyly, hormonal disorders. Arachnodactyly – a hereditary disease represents an excessive increase of the peripheral bones of the upper and lower extremities. A person with this pathology are observed long arms and legs, and spinal deformity.

Idiopathic types of the disease are not associated with a specific cause (difficult to install). The diagnosis is made by exclusion of other causal factors. Such pathology often manifests itself in children at specific age intervals: after 1 year, between 5-6 years, and after 11 years.

rare species include the tire and radiation. Tire type observed in children with tuberculosis. Radiation kyphoscoliosis becomes the consequence of prolonged radiation exposure on one side of the vertebral column.

How to treat the problem

To Treat adolescent kyphoscoliosis can be conservative and surgical methods. The latter is used only when medication did not bring expected results.

Principles of conservative therapy of the spine:

Examples of operational methods for the treatment of curvatures of the spine:

These methods of treatment are the main methods of surgical intervention when kyphoscoliosis.

In conclusion we will add that this pathology is one of the hardest degrees of curvature the axis of the spinal column. It is often accompanied by a pronounced compression syndrome (nerve root impingement).