Foraminal stenosis: what is it, symptoms, treatment

Home / A description of the various diseases of the spinal cord / What is stenosis of the vertebral artery, its causes, symptoms, diagnosis and treatment

What is stenosis of the vertebral artery, its causes, symptoms, diagnosis and treatment

vertebral artery Stenosis is a dangerous syndrome resulting in disruption of the blood supply in the brain. This vessel brings to the brain about 25% of the total cerebral blood supply. As a result, when the constriction occurs hypoxia of neurons (nerve cells) and ischemic stroke. 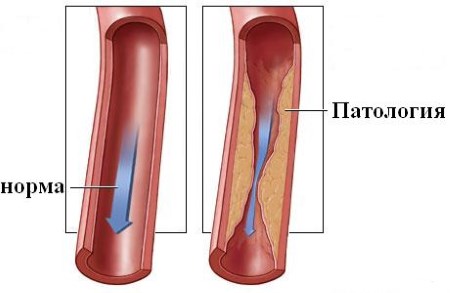 Vertebroplasty-basilar syndrome – the so-called pathology scientific language, with timely detection and treatment is a reversible condition. ½ Narrowing of the blood vessels a person has attacks of loss of consciousness and ischemic attacks, which form the death of brain cells.

The Definition of "vertebral-main pool" in medicine appeared recently. It means the accumulation of blood vessels that bring blood to the base of the brain.

With the advent of Doppler (ultrasound examination of blood flow through the vessels) and magnetic resonance imaging there are many research works concerning this type of pathology.

Interesting facts about the syndrome of vertebral failure:

Obviously, the stenosis of the vertebral artery is threatening human life, as prolonged existence leads to lack of oxygen in brain tissue. 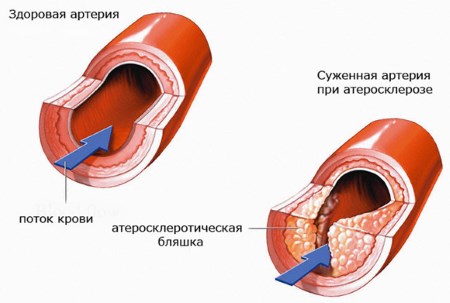 stenosis of the vertebral vessels in the neck can be:

Functional stenosis occurs in a certain position of the neck in the presence of degenerative diseases – osteoarthritis, spondylosis, ankylosing spondylitis. Blood supply disturbance in this situation appears due to the cessation of circulation in a vessel with displacement of vertebras. In functional instability of the cervical spine, there is a failure in both vertebral arteries.

Organic stenosis is formed in atherosclerosis (deposition of cholesterol plaques in the vessel lumen), tumors of the transverse processes of the vertebrae uncovertebral arthrosis (bone formation of small osteophytes in the intervertebral joints). In athletes it may be vertebrobasilar blood supply insufficiency in case of scalene muscles.

The Above symptoms in combination with the data of clinical and instrumental studies indicating the insufficiency of circulation in vertebrobasilar pool, is sufficient for the diagnosis of a syndrome or the spinal (vertebral) of stenosis.

20% of patients when the disease can be traced vertebrogenic syndrome. If it appears the pain and cervico-occipital paresthesia radiating to the upper extremity and thorax. Symptoms are worse when bending or turning head.

the Diagnosis of insufficiency of cerebral circulation 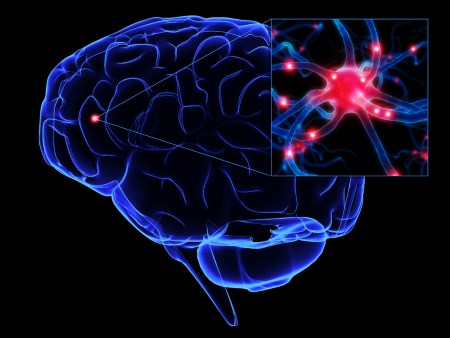 Clinical and instrumental diagnosis of the disease involves the use of the following methods:

Treatment of disease is carried out by considering the causes of disease.

In functional stenosis using drugs to lower blood pressure, orthopedic correctors to limit the mobility of the cervical spine.

In the acute period of the disease a correction of blood clotting and angiokeratoma by surgery.

In practice, the neurologists made sure that all groups of patients with this pathology well help drugs neurotrophic actions and antioxidants.

What operations are used when the stenosis of the vertebral artery:

It is Obvious that stenosis of the cervical arteries is a severe pathology requiring medical correction. Without adequate therapy it will progress and over time will lead to ischemic stroke.