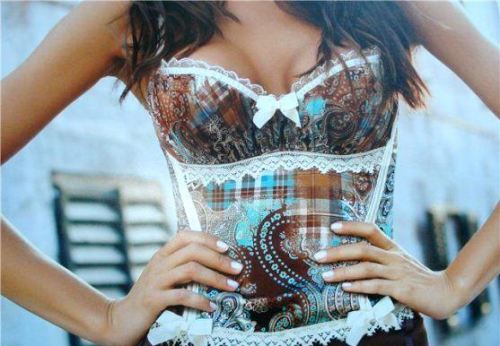 How to make a corset (corrector) for posture with their hands 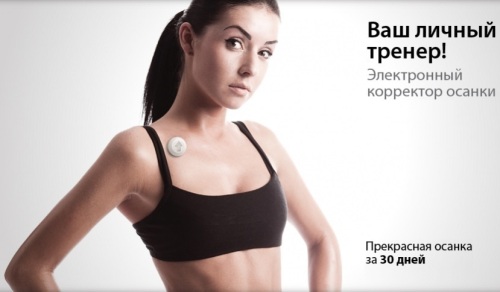 How to choose an electronic posture corrector: review and application of the best models 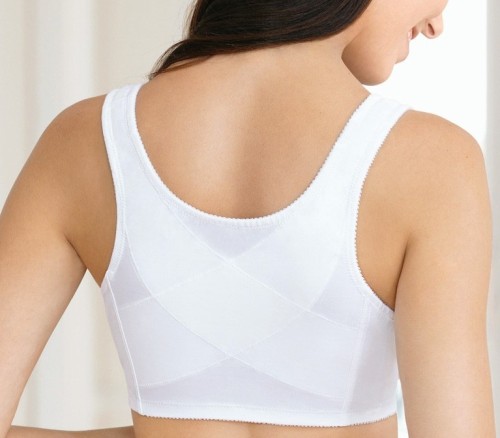 Corrective lingerie posture: types, overview of models, advantages and conditions of use 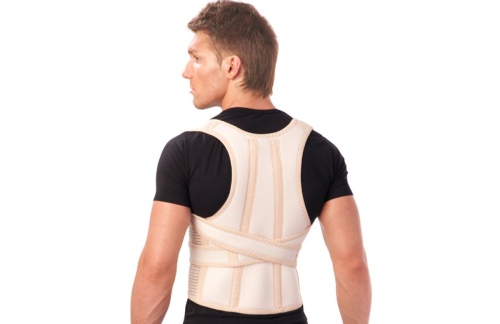 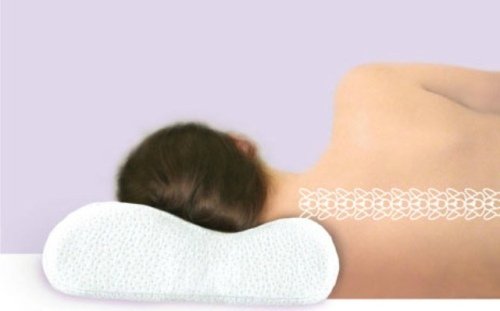 The choice of pillows for posture — what is important to know 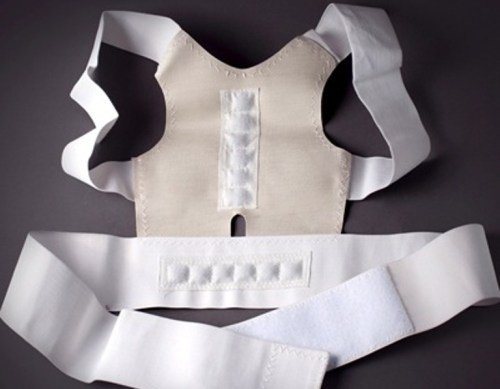 How to choose the lock posture: the principle of action, indications, types of models 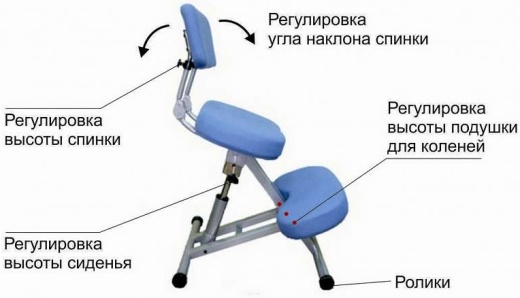 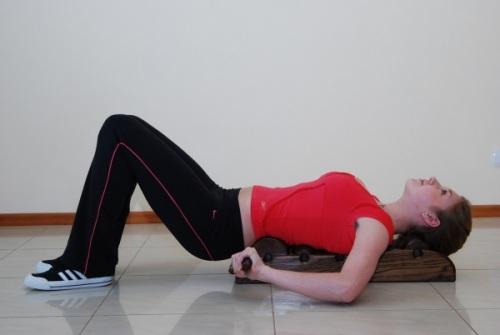 How to choose the right trainer posture: features 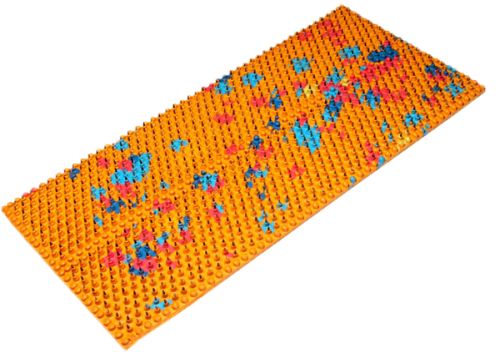 Applicators and Kuznetsova with a hernia of the spine: application, effectiveness, impact

Belt back on herniated disks: types, properties, indications for use, tips for choosing

Home / Goods, orthopedic products for the spine and back: the tips for selection and use / Features selection and application of the posture corrector for children

Features selection and application of the posture corrector for children

The posture Corrector for children is an adequate method of treatment in the initial stages the pathology of the spine, you want to eliminate the asymmetry of the muscle corset back and further deformation of the vertebral column. 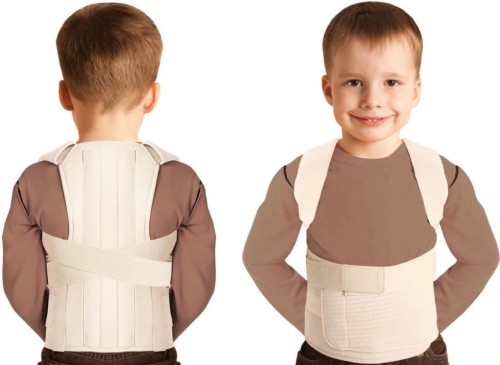 basis of treatment of disorders of posture in children

The Most adequate ways of treating disorders of posture in children that are used in professional rehabilitation centers:

The Correction curve of the back position is performed in the presence of pain in the spine or lower back. In this situation, any careless movement exacerbates the pain within. For the relief of the child lies down on a hard Board. Usually after 2 weeks of the pathological symptoms disappear.

Some orthopedists on the effectiveness of the treatment compare the situation with the appointment of a medical anti-inflammatory drugs for 2 weeks. Only in the latter case, there are many side effects, while lying on the shield, on the contrary, creates peace for many anatomical structures of the body.

According to statistics, this method is of benefit in the correction of severe curvature of the spine in older children.

features of the posture correction of the position:

the rules for the use of children's posture corrector

Children posture corrector is indicated for the prevention of active static-dynamic pressure on the damaged area of the spinal column.

depending on the destination corsets are classified into:

According to the degree of rigidity of the corsets are divided into: 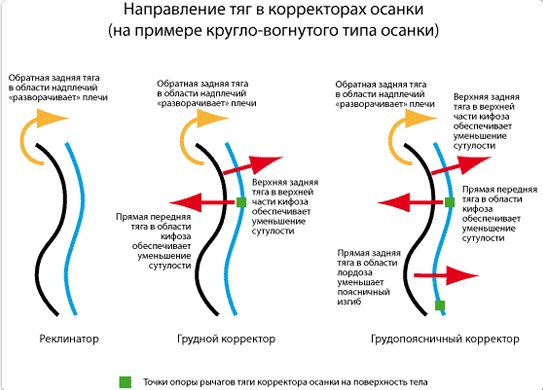 Support corrector posture it is used to prevent further curvature of the axis of the spinal column. They are made from natural fabrics and is completely safe for children.

Corrective concealer is designed for active influence on the deformation area of the spinal column. The model compresses the soft tissues and muscles, so the duration of daily wearing in children should not exceed 3 hours.

Concealer light degree of rigidity is suitable for temporary fixation of the curved spine to form a stable muscle corset.

Corset medium hardness is used when the offset of the axis of the vertebral column in the anterior-posterior or lateral plane. The duration of its wear in children is usually not less than 3 months.

Hard concealer contains a plastic or metal insert and is indicated for gross deformations of the spine to prevent dangerous complications.

There is a gradation of corsets depending on the mechanism of action:

Models for the protection of the spine in children from damage during exercise have a high rigidity. Recommended for use only during walking or running.

The Therapeutic effect of warming the corrector due to the impact on the reflex points of the skin and improve blood circulation at the site of application. Worn on the naked body.

For the correction of curvatures apply models of high hardness, having a structure of plastic or metal inserts. They have a lot of pressure on pathological curves lead to their gradual return.

How to wear orthopedic product

After his appointment the podiatrist orthopedic latch spins should not be worn for long periods of time. The process of habituation of the organism to such wardrobe should happen gradually. Increase the time of wearing the product for 30 minutes a day.

After reaching the desired degree of correction cancellation of the corrector should also be made gradually. To reduce the time of wearing the product in this case should be 1 hour a day.

If the incorrect posture is combined with pathology in the cervical spine, simultaneously with the locking mechanism applied collar-the collar of the Trench. It allows you to prevent trauma to the musculoskeletal structures of the neck.

For posture correction in children it is better to order an individual model of concealer. The high price of the product justified a rapid therapeutic effect. However, in the process of daily use, you will need to adjust the size of the products according to the change characteristics of the body.

Correcting curvatures of the spine traction

A couple of dozen years ago treatmentcurvatures of the back traction was considered one of the most promising methods to align the axis of the spine. Numerous studies and practical experiments proved that the method increases the height of intervertebral discs. The pressure inside the disc increases, which contributes to reposition it in its place.

Features of treatment of lumbar traction:

In comparison with the wearing of orthopedic correctors traction allows you to more quickly eliminate the pain. For children, it applies only in the case of:

Some doctors believe that stretching is accompanied by numerous ruptures of ligaments and muscles, so is not prescribed traction. However, the choice of the method of correcting the curvature of the back should rest with the attending physician.

When choosing a method of correction of violations of carriage should not only consider the condition of the body. Treatment status, or traction by wearing orthopedic correctors should also be based on the peculiarities of the psyche of the child, his age and activity.